In the battle against temptation, fleeing is not cowardly. It is courageous.

My friend Father Augustine Wetta, O.S.B., a Texan surfer turned Benedictine monk, says that the day he entered Saint Louis Abbey as a postulant, he swore to himself that he would never again have a lustful thought. That resolution, he adds, lasted “about an hour and a half.” So he decided to delay his resolution for one year, until entering the novitiate. But when his novitiate came around, he was still bothered by the same lustful thoughts. “In fact,” he says, “as far as I could tell, I hadn’t made any progress at all.”

At that time, the then Brother Augustine had been reading a biography of St. Benedict. “I came across a passage that said when he had lustful thoughts, he used to go roll around in a rose bush. So I said to myself, ‘That’s easy. If St. Benedict can do it, then so can I.’ And I went out into the garden behind the monastery and jumped into one of our rose bushes.”

Did it work? Not in the way the young novice intended.

“To make a long story short, I got stuck in that rose bush and spent a very uncomfortable hour and a half trying to get out—then another awkward twenty minutes or so trying to explain myself to the monk that found me there.”

Thankfully, Father Augustine’s novice master had a sense of humor. “Once he finished laughing at me, he explained I had failed to take into account three important differences between St. Benedict and me: first, that St. Benedict jumped into a wild rose bush, which has considerably smaller thorns than the cultivated variety; second, that St. Benedict was naked when he did it, so he didn’t get his clothes caught up in the thorns; and third, that he was a saint.” The moral of the story? “Rolling around in a rose bush might be a good thing for a saint to do,” Father Augustine allows, “but for the rest of us, it’s kind of stupid.”

I love Father Augustine’s story, because it captures how I felt when I first began to get serious about chastity. At the same time, it leaves me with a question: If I can’t fight temptation by imitating the saints, how can I fight temptation? 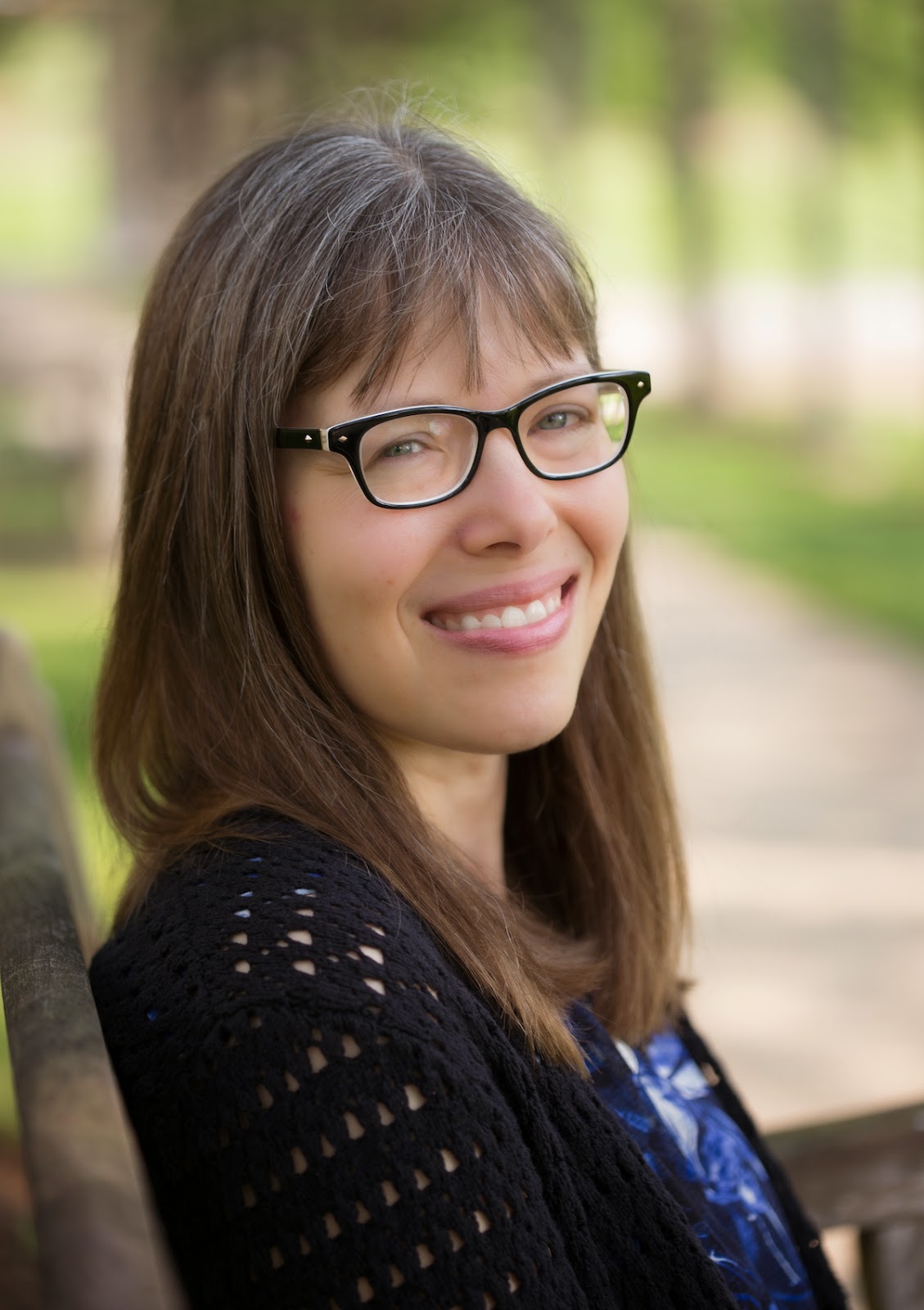 Stephen Beale, a journalist and convert to Catholic faith from Evangelical Protestantism, has a different perspective than Father Augustine. He writes in a column about Benedict and the rosebush, as well as about an episode from the life of St. Thomas Aquinas involving a similarly violent reaction to sexual thoughts, and comes to a very interesting conclusion. But first, it will help to have some background on Aquinas.

Thomas came from a noble Italian family that, recognizing his religious vocation, had planned from his childhood for him to live comfortably at a well-funded Benedictine monastery. When, as a teenager studying at the University of Naples, Thomas ran off to join the newly formed Dominican Order, whose members supported themselves by begging, his mother was scandalized. Unable to convince her son to return home, she decided to take drastic action.

Thomas’s mother had two of his brothers kidnap him, imprisoning him in a room in one of the family’s castles. There, one by one, members of the family harangued the friar, trying to talk him out of his Dominican vocation. When it became clear that this strategy wasn’t working, two of Thomas’s brothers decided to try another, more sinister tack. Hoping to tempt him to break his vow of chastity, they hired a prostitute and shoved her into his room. What happened next has become the stuff of legend. Thomas grabbed a flaming piece of wood from the fireplace and brandished it at the woman, chasing her out of the room.

In My Peace I Give You, I talk about how this story, which I believe is true, has been misrepresented over the years by people, including the otherwise excellent G. K. Chesterton, who treat it as farce. I don’t think it was funny for Thomas to have his family members—the very people who should have been protecting him—conspire to assault his purity.

Stephen Beale, the columnist, likewise doesn’t find Thomas’s plight a laughing matter. Reflecting on Thomas’s chasing the prostitute and Benedict’s jumping into the rosebush, he says, “Both stories are compelling because of the profound simplicity with which each saint confronted sexual temptation. The response of each saint was direct and immediate—and, in both cases, neither one spent much time hand wringing over how awful it was that they were sensing sexual temptation in the first place. Both saints instead show how, sometimes, it pays to respond physically to a physical problem.” Beale makes a profound point about how some of the seemingly extreme practices of the saints can have relevance for our real and often messy lives.

Over the years since making chastity a priority, I have reached a point where I am not troubled by sexual temptation as often or as strongly as in the past. But I still have to be watchful, and occasionally I am blindsided by feelings of attraction that can take me back to a state of discomfort that I had hoped was long in my past. 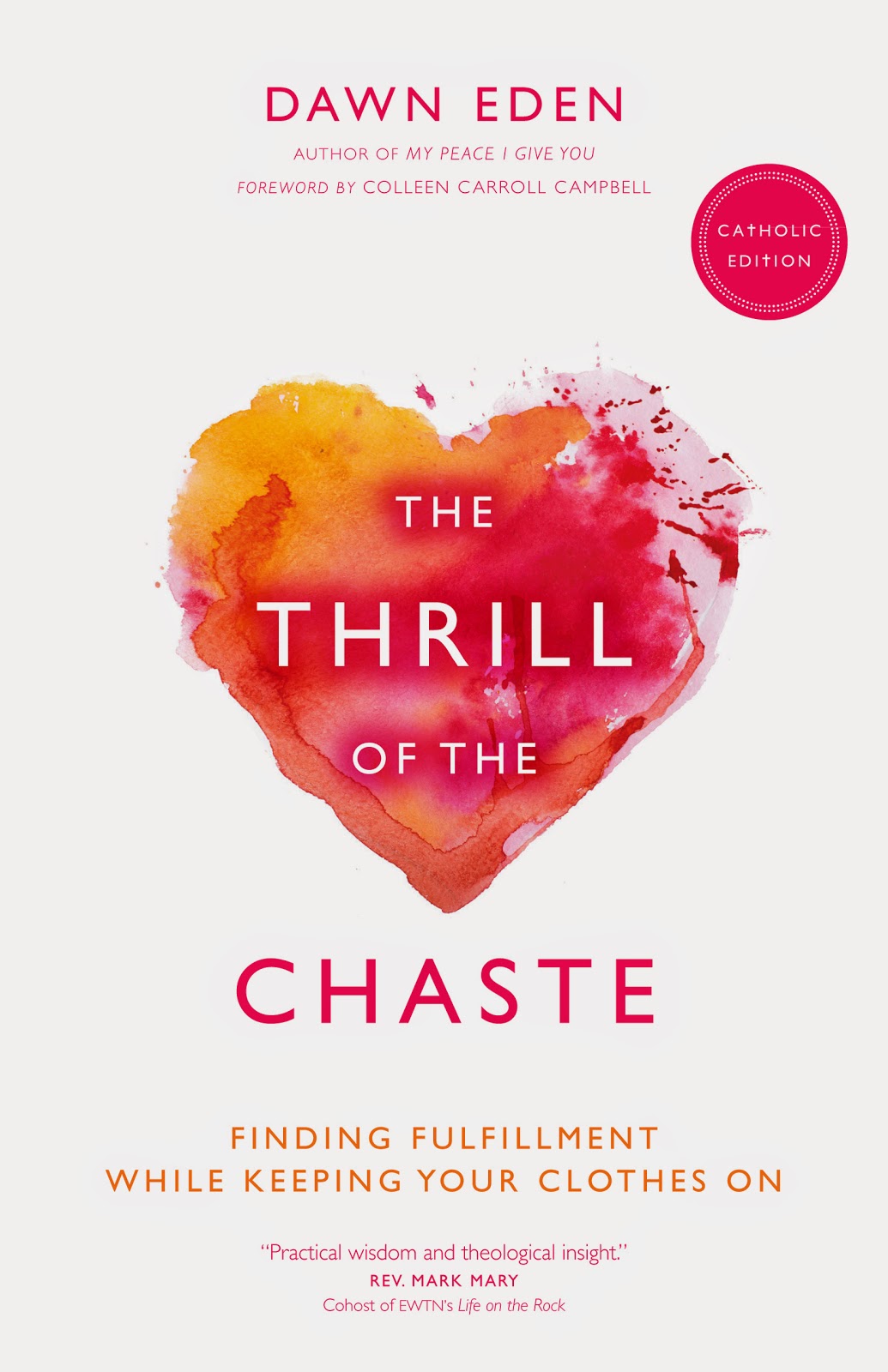 Such discomfort does not come from simple frustration. If it were only that, I could resolve it easily enough by finding a healthy means of distraction. However, it usually has its root in something deeper: an emotional memory that has affected me so profoundly that it has taken on a physical component. Depending upon the personality of the man who triggers it, it may be a traumatic memory, such as the pain of having been abused, or the sadness of having been rejected.

I suspect that for many who have suffered from the misuse of sex—whether abuse, or their own sexual sins—memories of loss, fear, or anger can trigger a sense of emptiness that seems all-encompassing. It is the emptiness of a person who is not comfortable in his or her own skin: the emptiness of a person who is wounded. In this emptiness, the possibility of being desired by the object of one’s attraction can appear as a way to feel like something rather than nothing.

That is why, even though I agree with Father Augustine that, for many of us, rolling around in a rosebush might be “kind of stupid,” it is not at all stupid to follow Beale’s advice and do as the saints have done: “respond physically to a physical problem.”

For good reason, St. Matthew records twice that Jesus said, “If your right eye offends you, pluck it out” (Mt 5:29, 18:9). In identifying lust as a physical phenomenon, rather than merely a state of mind, Jesus wasn’t just speaking to the weak or spiritually immature. He was speaking to all of us.

Concupiscence—the inclination to sin—isn’t washed away by Baptism any more than are other physical frailties (CCC 1266). It is not something that can be overcome just by thinking enlightened thoughts about the goodness and beauty of the human body. Pope Francis observes, “It is very hard to cut ties with a sinful situation. It is hard! . . . But the voice of God tells us this word: Flee! You cannot fight here, because the fire, the sulfur will kill you. Flee!” In the battle against temptation, fleeing is not cowardly. It is courageous.

This excerpt was taken from from The Thrill of the Chaste, Catholic Edition by Dawn Eden. Used by permission of Ave Maria Press.